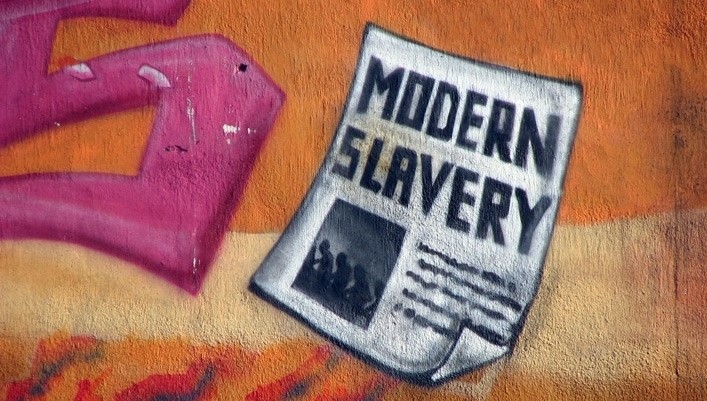 The UK Government has made the first major changes to the Modern Slavery Act since its introduction in 2015, extending requirements to public bodies including local authorities and tightening rules for big businesses.

Some report suggest that business compliance with the Act still falls below 50%.

Under the changes, businesses with an annual budget of £36m or more, regardless of sector, will be required to publish their Modern Slavery Act statements on a new digital reporting platform. Until now, they had been able to simply place statements on their websites and business literature. This resulted in statements sometimes being hard to find and to compare.

The reporting platform will go live next year and statements will be made publicly accessible once processed. The Home Office said in a statement that “this will radically enhance transparency making it easier for consumers, investors and civil society to hold organisations to account for the steps they have taken to root out modern slavery”.

Public bodies with a budget of £36m or more will also be required to publish statements, in what the UK Government is describing a world first. This includes every ministerial department in Whitehall.